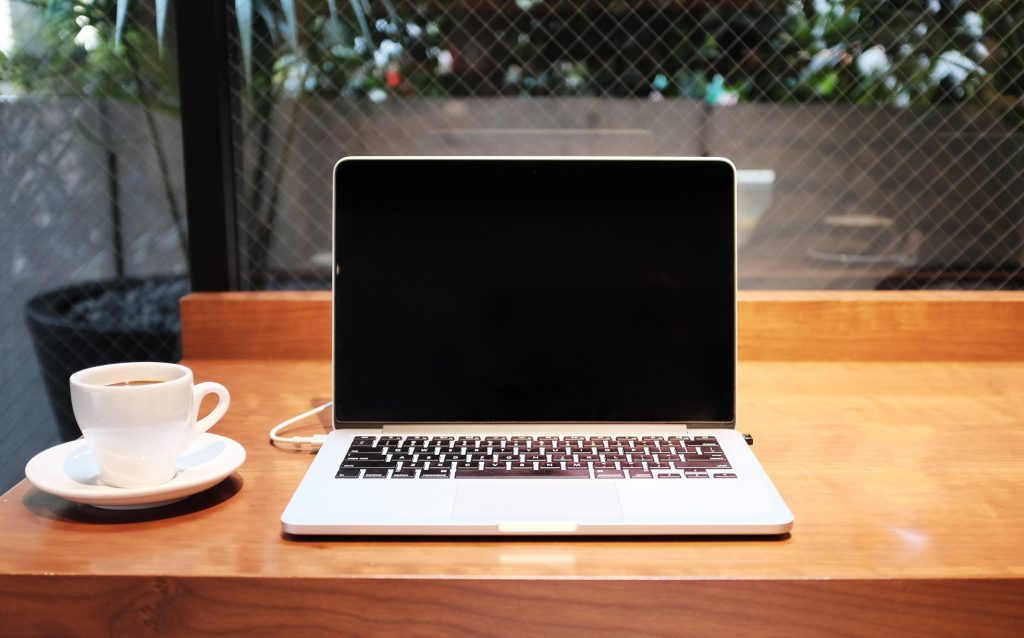 The Government of Dubai launched a virtual working program for overseas employees wishing to relocate to Dubai whilst retaining employment in their respective countries. This program aims to enable individuals to utilize the economical and tax advantages associated with residing in Dubai, despite being employed in their countries.

While seemingly very attractive, unfortunately it is not that easy for these employees to ensure that their salary will be tax free. In addition, every case may be different. Of course the UAE does not impose Personal Income Tax, but that does not mean that the other jurisdiction will let go that easily.

One can broadly distinguish the following scenarios:

Scenario 1: No Double Taxation Treaty in place between UAE and country of employment

E.g.: Jim is a US Citizen and and is employed by USCO. He decides to work from Dubai. The US tax authority still has the right to tax Jim.

Scenario 2: Double Tax Treaty in place between UAE and country of employment or tax residency and person does not qualify as tax resident in UAE

A non-resident in the UAE which is employed by a non UAE entity would still be taxed on his income in the state of his residence. Under the treaty, the country of residence would be obliged to provide double tax relief for taxes paid in the UAE. Even though the UAE has a primary right to tax, due to the fact that it does not tax employment income, the state of residence retains the right to tax the income of the employee.

The Double Tax Agreement between country A and the UAE applies the credit method to eliminate double taxation, which entails that country A shall deduct from the taxes calculated, the Income Tax paid in the UAE. As there is no Income Tax in the UAE, country A shall request the tax due in totality and fully retain its right to tax.

The situation would differ if Roberto is a tax resident of country B and relocates to Dubai, and the Double Taxation Agreement between the UAE and country B applies an exemption method. Under the exemption system, any income which may be taxed by the UAE will be exempt from tax in country B. In the absence of the conditional subject to tax rule, the exemption system would effectively allow Roberto to escape the burden of Personal Income Tax in Country B, and pay no taxes in the UAE.

Scenario 3: Double Taxation Treaty in place between UAE and country of employment and the person qualifies as tax resident in the UAE.

This situation may lead to a so-called Dual Residency issue, where two jurisdictions consider a person a tax resident. Given that the person in our assumption qualifies as a tax resident in UAE in addition to being a resident in his country of employment as well, the tie-breaker rule would apply to determine the residency of that person.

In case the person is considered to be a resident in the UAE under the tie-breaker rule, the UAE has the exclusive right to tax, even if such right is not exercised. The other country may argue however that the person is neither liable nor (effectively) subject to tax in the UAE. What happens next depends highly on the other jurisdiction’s tax policy.

Given that there is no Personal Income Tax in the UAE, there are also no domestic legal criteria to consider a person a tax resident in the UAE. There is however a means to obtain a tax residency certificate, based on criteria prescribed by the UAE Ministry of Finance. To obtain such a certificate, the applicant amongst others has to be resident in the UAE for a period exceeding 183 days, and submit an annual lease agreement documented by the competent authority.

E.g.: Roberto in this scenario qualifies as a tax resident in the UAE and also in country A due to his employment ties in country A. Both countries may consider Roberto as a tax resident on under their domestic law. The dual-residency tie-breaker rule in the treaty between country A and the UAE, based on the OECD Model, dictates that Roberto’s residency shall be decided on the basis of:

a) Place of permanent home. If in both/none of the states then;

b) Centre of vital interest. If cannot be determined then;

c) Habitual abode. If in both/none of the states then;

d) Nationality. If national of both states;

If it is determined on the previous basis that Roberto is a resident of the UAE, he shall be taxed exclusively in the UAE because the job is executed in the UAE where he is resident even though the employer is resident in country A.

As a consequence, Roberto will effectively not be subject to any Personal Income Tax.