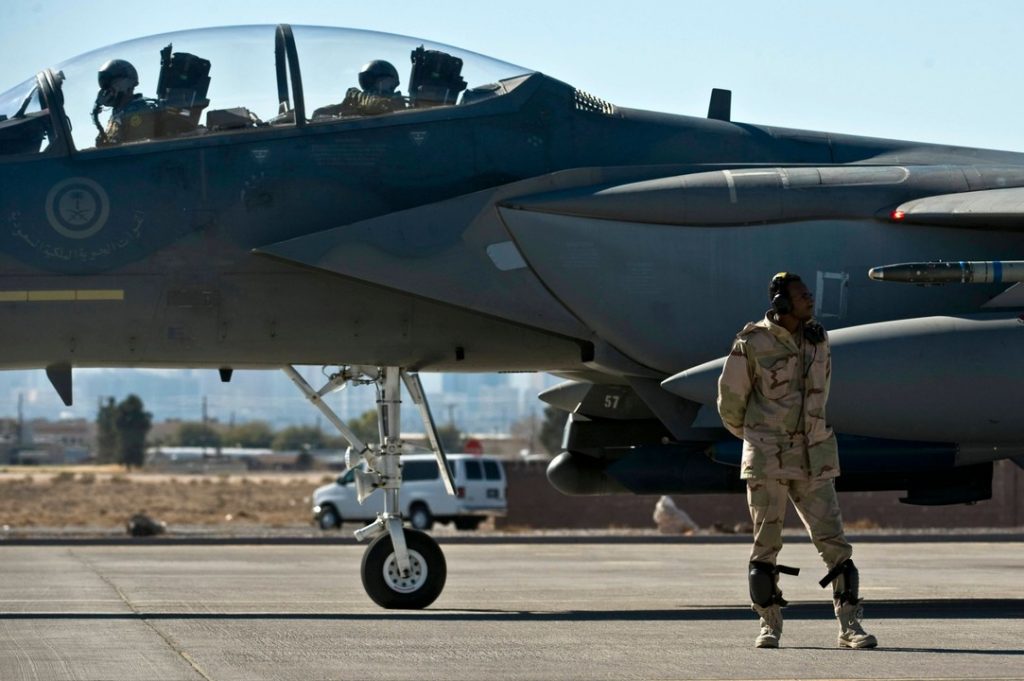 With defense spending in KSA and UAE reportedly currently around 100 billion USD a year combined, the introduction of VAT on 1 January 2018 in those countries will have an important impact on businesses active in that segment.

Governments are generally outside of the scope of VAT. That is especially true in the defense sector, where governments take up one of their most important roles, that is guaranteeing the safety of their citizens.

Even if the Ministry of Defense would be put on such a list, it would have to pay its suppliers first and later recover this VAT. This entails that VAT could potentially weigh heavily on the budget of these Ministries. They will be looking to mitigate these effects and potentially push them to their suppliers.

As always with VAT though, the contracts and the supply chain need to be analysed. A US supplier of weapons for the KSA MoD agreeing to deliver 50 millions USD worth of weapons but with the KSA MoD acting as the importer of record would not have to charge and collect any VAT. If however, it has a physical presence in KSA to render installation engineering and training services, it will have to charge KSA VAT at a rate of 5%.

The supply chain usually stretches longer and will involve multiple parties and potentially even foreign governments. It is paramount to analyse the capacity in which all of these parties intervene, as well as their delivery terms, in order to draw any conclusions around the impact of the introduction of VAT. It is most likely currently being relatively overlooked by governments and suppliers, but will no doubt heavily impact them.