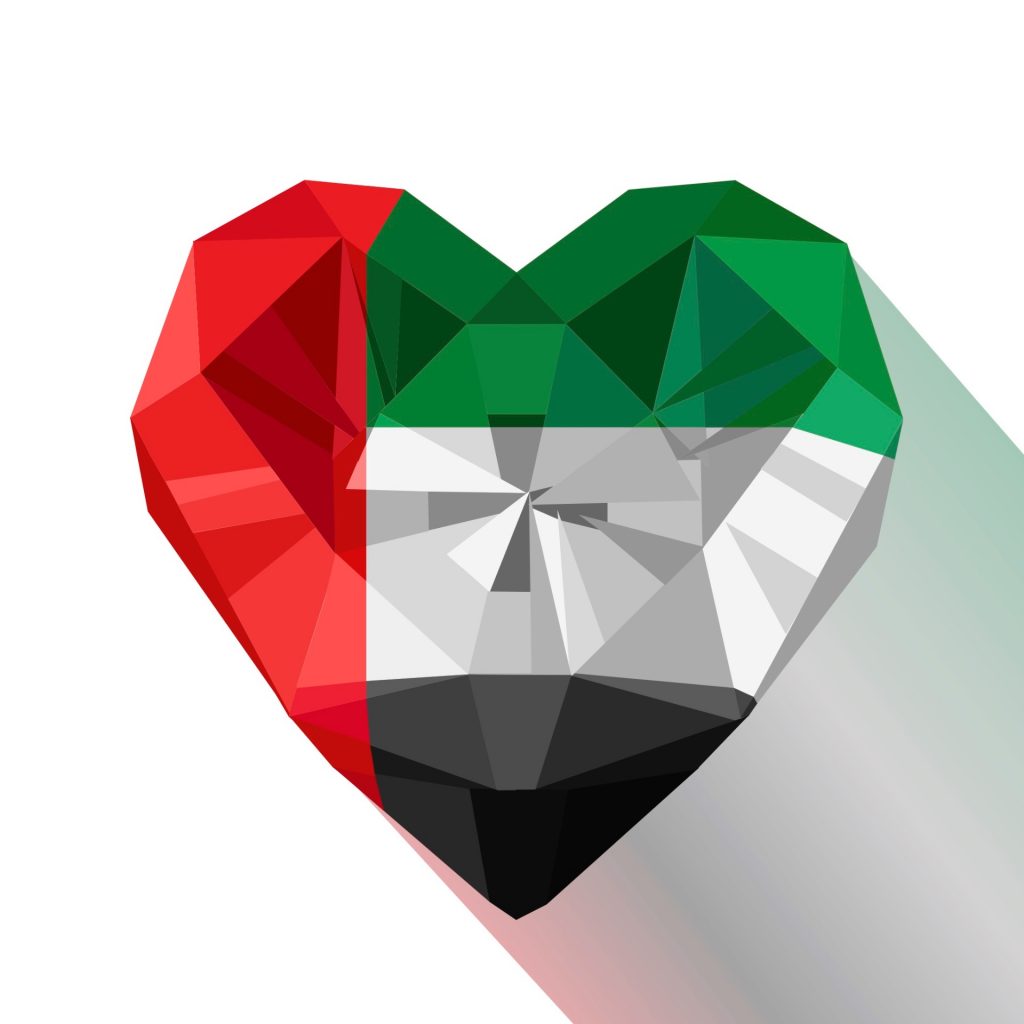 The value of the UAE’s diamond trade in 2016 was $26 billion, up from $300 million in 2002, making it the third-largest wholesale market in the world after Antwerp and Mumbai, said Peter Meeus, chairman of the Dubai Diamond Exchange. “This story should continue in the next decade and all the odds are in favor of further growth. However, the announcement of a possible introduction of VAT on loose diamonds would strongly jeopardize this,” Meeus told the Dubai Diamond Conference Oct. 16 in remarks first reported by Khaleej Times.

The UAE and Saudi Arabia are set to lead the six nations of the Gulf Cooperation Council in introducing VAT from January 2018, with the other members following within 12 months, according to an agreement reached last year. The Gulf states are seeking to replace lost revenues from oil, whose price has fallen by about half since 2014.

“The introduction of VAT here in the UAE next year—though lowest in the world—leaves our member companies and even industry generally concerned,” Ahmed bin Sulayem, executive chairman of the Dubai Multi Commodities Centre (DMCC), told the conference, adding that volumes in the Dubai gold market were “down 30-40 percent compared to 2016.”

“I’m already aware of two gold refineries in the UAE looking to move to Hong Kong. This sends a very negative message if it becomes a reality. Diamonds and gold are critical for Dubai, jointly accounting for $75 billion annually,” Bin Sulayem said, comparing the UAE to Germany and the Netherlands, which he said had hosted Europe’s largest gold and diamond markets respectively until the introduction of tax caused them to migrate to Luxembourg and Belgium.

Under Art. 45 of the Federal Decree Law No. (8) of Aug. 23, 2017, the “supply and import of investment precious metals” is zero-rated, but it isn’t clear if that applies to jewelry. The Ministry of Finance is “still in the process of preparing the executive regulation of VAT,” said Younis Haji Al Khoori, Ministry of Finance undersecretary, in an Oct. 17 online statement.

The jewelry industry has faced similar issues in India, where a 3 percent general sales tax was introduced in July. “Small businesses are being heavily impacted by compliance issues and we are hoping the government will move to reduce these demands,” said Praveen Shankar Pandya, chairman of India’s Gem and Jewellery Export Promotion Council, according to a DMCC online post on Oct. 11.

The comments by Meeus and Bin Sulayem are “the most vocal challenge to date” against the introduction of VAT in the UAE, said Thomas Vanhee, founding partner at Aurifer tax advisers in Dubai.

“As demonstrated by historic precedent, the diamond and gold trade is a highly mobile market which is very sensitive to taxation,” Vanhee said by email on Oct. 19. “In the diamond center of the world in Antwerp, sales of diamonds to traders and services associated with the sale of these diamonds are subject to a zero rate.”

“Because of the high sensitivity to taxation, the gold and diamond sector will be more at unease than other sectors,” he said. “However, the UAE economy as a whole is currently nervously waiting for the VAT Executive Regulations to be published by the Federal Tax Authority and there is a certain amount of unrest with companies on how VAT will apply to their specific businesses.”

The jewelry trade is “unfaithfully mobile,” said David Daly, an accountant and lead partner at Argent Gulf Consulting in Dubai. “Unlike the City of London where a material amount of finance jobs couldn’t practically be moved in reaction to a change, the same doesn’t hold in the gold and diamond market,” Daly said by email on Oct. 18.

Even though there is some justification for their concern and the executive regulations aren’t yet finalized, the jewelry executives had left their protest very late, he said.

“VAT was formally announced at the beginning of Q3-2016. The question we should ask is why these conversations are happening now, over twelve months later,” he said. “The reality is that most entities are either ignorant of VAT, believe the government will withdraw its launch at the last moment, or refuse to act until the final detailed legislation is released in the executive regulations. Surveys suggest that only 30-40 percent have in any way begun preparing for VAT.”