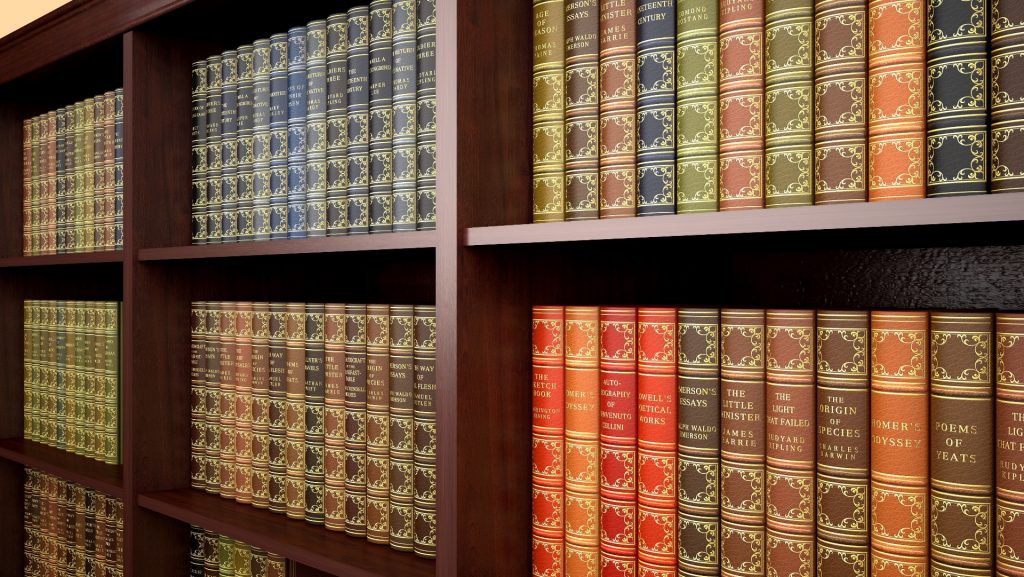 The United Arab Emirates today released its first piece of federal tax legislation today which is not related to customs duties. It marks the first legislative step in an important process for the UAE of diversification of its revenues away from natural resources. The Law will apply for the administration of both Excise taxes and VAT. The former is expected to apply as from Q4 2017, whereas the latter as from 1 January 2018. It will also apply for any future taxes which the UAE may introduce. The UAE’s Federal Tax Authority will be responsible for administering federal taxes.

The Law will be followed by Implementing Regulations, but it already contains a number of important provisions.

In terms of the tax related records and information, as well as returns to be filed, these need to be in Arabic. Another language can be used, provided that a translated copy is provided at the expense of the tax payer and under his responsibility.

Tax payers can appoint tax agents. These tax agents will be responsible for filing returns on behalf of tax payers. They are not jointly liable with the tax payer though, but do have the obligation to keep a copy of all records.

Tax payers will be notified of an audit 5 business days before it takes place, except in specific circumstances. Importantly, the FTA can amend any assessment it has previously made when new information surfaces after a tax audit.

The FTA can make an audit until 5 years after the relevant tax period, and even up to 15 years in cases of tax evasion. The FTA’s claims are never subject to any time limitations.

As an intermediate step before going to court, a Tax Disputes Resolution Committee is being set up. It will rule on differences between the tax payers and the FTA. If the tax payer is unhappy with the ruling of the Committee, he can still bring his case before court.

Pending the Implementing Regulations, the FTP Law already constitutes the basis of the interaction of tax payers with the FTA. More detail to follow in due time.