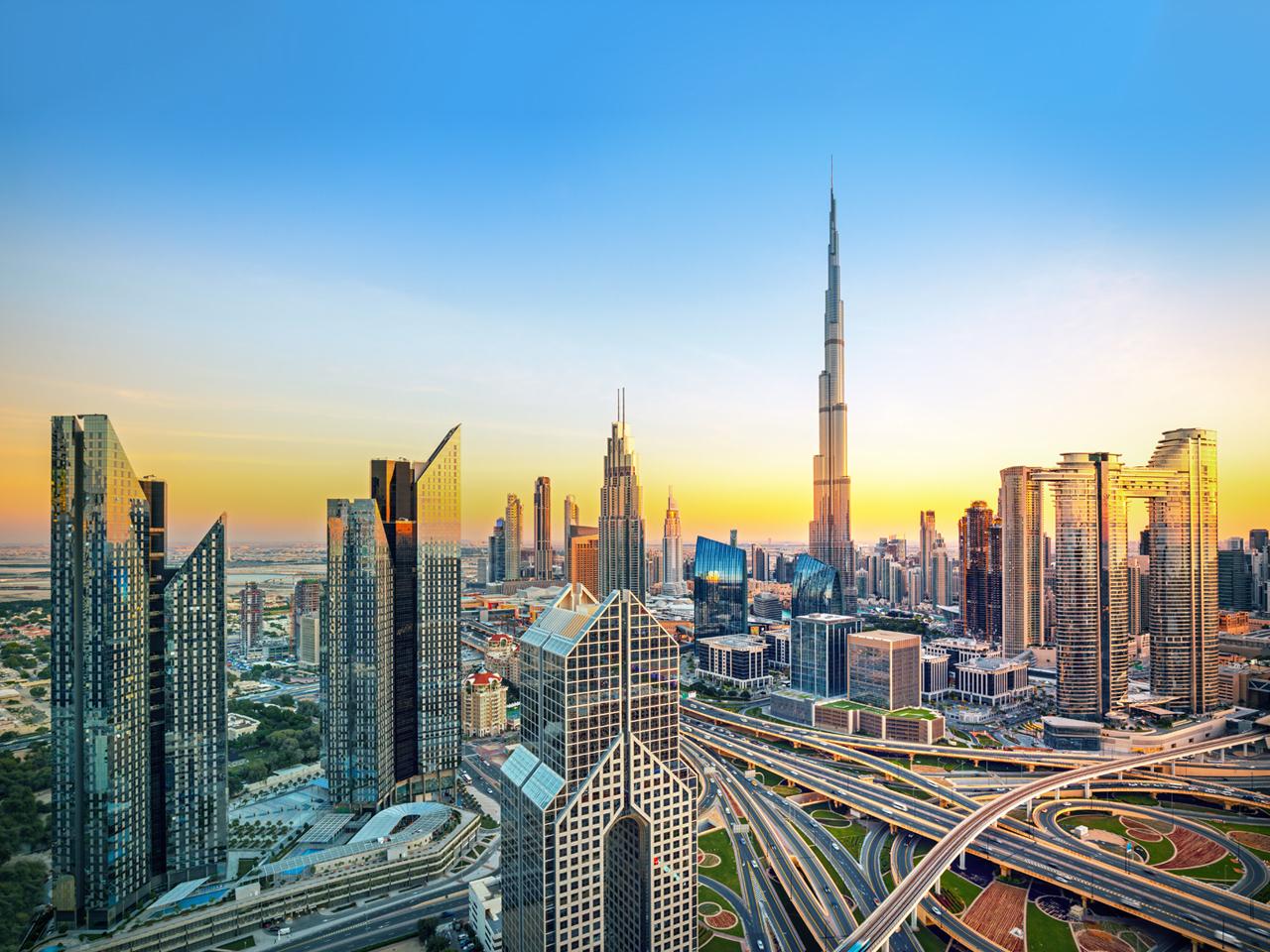 UAE Free Zones – How Tax Exempt Are They?

With the Corporate Income Tax (CIT) regime planned to be introduced in the United Arab Emirates (UAE) next year (2023), many businesses are examining the impact of the reforms on their existing business structures.

Free Zones have played a large part in the economic development of the UAE, attracting foreign businesses with relaxed requirements and tax benefits. The tax regime applicable to Free Zone businesses has evolved greatly in the last years, with the introduction of VAT in 2018 and CIT planned to be introduced in 2023 respectively.

What is the applicable regime? We provide you with a recap in this article.

The CIT system will be implemented with effect from June 2023. The headline rate will be 9% for taxable income earned in an year exceeding AED 375,000 (slightly above $100,000). This is globally a very competitive rate, and even within the Gulf states, it is the lowest among states that have a CIT regime.

The calculation of taxable income would be aligned with the international accounting standards. Like most tax systems, the taxpayer would be able to deduct most expenses that are incurred in the process of generating revenue, subject to expense deduction limitations. Likewise, losses can also be generally carried forward from one year to the next and setoff against future profits.

UAE resident companies will generally be subject to CIT on their worldwide income, including capital gains. There are certain exceptions to this rule.

To retain and further develop the UAE’s status as an international financial and regional hub, the UAE has proposed many reliefs intending to reduce the effective tax rate or simplify matters administratively for businesses.

Amongst others, it has envisaged adopting a so-called ‘participation exemption’ which is relatively common. Here, a UAE Corporate shareholder would generally be exempt from CIT on dividends received and capital gains earned from the sale of shares of a subsidiary company, subject to fulfillment of both of the following two conditions:

Finally, we come to grouping options available under the proposed regime. Such grouping may reduce the effective tax rate of a group containing several businesses. The objectives of providing the grouping facility are:

A UAE resident group of companies can elect to form a tax group if the parent company holds at least 95% of the share capital and voting rights of the subsidiaries.

Where the parent company does not meet the 95% criteria and instead holds 75% of the ownership of the subsidiaries, it can still seek to transfer losses from a loss-making group company to a profit-making group company, as long as both the following conditions are met:

In addition to the above-mentioned facilities, the proposed UAE CT regime will also allow for an exemption or deferral of CT in respect of the transfer of assets or liabilities between members of a group, to avoid triggering an unnecessary tax charge when businesses reorganize themselves. The CT regime would also allow some corporate reorganization transactions (e.g., mergers) to be undertaken on a tax-neutral basis.

What about the Free Zone tax exemption and Corporate Income Tax?

Companies and branches that are registered in a Free Zone (Free Zone Persons) are within the scope of the CIT regime and subject to filing requirements.

The UAE Government has committed, however, that the tax exemptions will continue to apply to Free Zone Persons provided they (i) maintain adequate substance, (ii) comply with all other regulatory requirements, and (iii) income is earned from transactions with businesses located outside the UAE, or from trading businesses located in the (same or any other) Free Zone.

– If the income is passive (like interest, royalties, dividends, and capital gains from owning shares in Mainland Persons) – 0% CIT.

– Taxed on the Mainland Sourced income.

– Not taxed on its other income.

– Payments made by the Mainland business to its group company in Free Zone will not be deductible.

– The Free Zone business is the importer of record of those goods.

– Such Free Zone Person will have its 0% CIT privilege disqualified for all of its Income.

Fair to say, that there are a number of complexities involving Free Zones.

VAT was introduced in the UAE on 1 January 2018 at a standard rate of 5% on the supply of goods and services.

VAT is a broad-based consumption tax levied on almost all supplies of goods and services in the UAE, including deemed supplies, as well as the importation of goods into the UAE.

Like most VAT systems, VAT in the UAE avoids a cascading effect on tax (tax on tax) by allowing the Input tax to be subtracted from the output tax liability. Generally, Input tax can be recovered (subtracted from output tax) when goods or services are (intended to be) used for making taxable supplies in the UAE or supplies outside the UAE.

The term ‘goods’ here refers to all types of physical property. Any supply that does not constitute a supply of goods, is a supply of services.

The provisions relating to place of supply and valuation of supply are mostly in line with international standards. Some benefits are offered to supplies made in certain Free Zones (referred to as Designated Zones) discussed in the next headline.

When the UAE Government introduced the concept of Free Zones, it did not envisage the requirement of a VAT system at that time. Accordingly, to ensure that the UAE continues to remain a competitive trading and investment destination even after the introduction of the VAT law, some relief is available for the sale of goods. For the supply of services, however, there are no exceptions made to the regular VAT system, except for the shipping of goods from a Designated Zone, if supplied by the same supplier of the goods.

Some businesses in some Free Zones benefit from an exception. These Zones are referred to as ‘Designated Zones’. The list of Designated Zones that are effective as of date is provided in Appendix 1.

Designated Zones are defined as a specific fenced geographic area and has security measures and Customs controls in place to monitor entry and exit of individuals and movement of goods to and from the area.

Even though Designated Zones are considered to be outside the State, a sale from Mainland UAE to the Designated Zone is taxable at the standard rate of 5%.

The situations involving a Designated Zone where VAT liability generally become due (treated to be imported into the UAE) are either of the following:

In short, the VAT implications of transactions with entities in the Designated Zones can be summarized below: