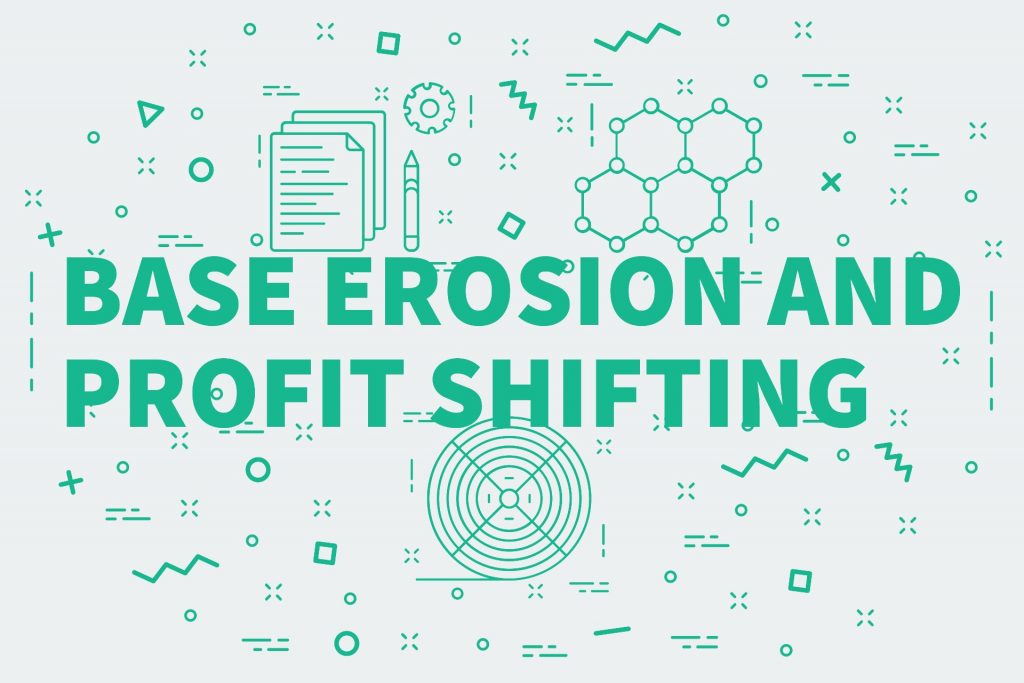 The UAE and Bahrain part of the BEPS Inclusive Framework

Confirming their role as pioneers in building a sophisticated and efficient tax network, the UAE and Bahrain took strong steps forward to join international efforts against base erosion and profit shifting practices (known as BEPS).
Indeed, both of these countries has joined the BEPS Inclusive Framework, on 11 May and 16 2018 respectively, becoming the 115th and 116th country part of this initiative.

The BEPS programme, started in 2013, was developed by 44 countries including all OECD (34) and G20 Members. It has three main objectives:
– Reinstating the coherence of corporate income taxation from an international perspective
– putting the substance of the economic activities at the core of international taxation, and
– ensure transparency in the global economy.

The Inclusive Framework Members have committed to implement these actions quickly, and agreed to be subject to peer review to guarantee their effective implementation.
Accordingly, it is now highly likely that the UAE and Bahrain will, in the coming months, strengthen their tax compliance legislation in order to reach rapidly these four requirements, which aim at:
Therefore, UAE and Bahraini Companies have to anticipate the increasing amount of administrative and tax requirements implied by these new concepts and obligations in the region. They must be ready to disclose several financial and business sensitive information to the Tax Authorities, much like their counterparts in the countries which have already adopted the measures. It is expected that both the UAE and Bahrain will be adopting the necessary legislative measures in the coming few months.
Get in touch for a discussion on the assessment of the impact of these measures in the UAE and Bahrain.