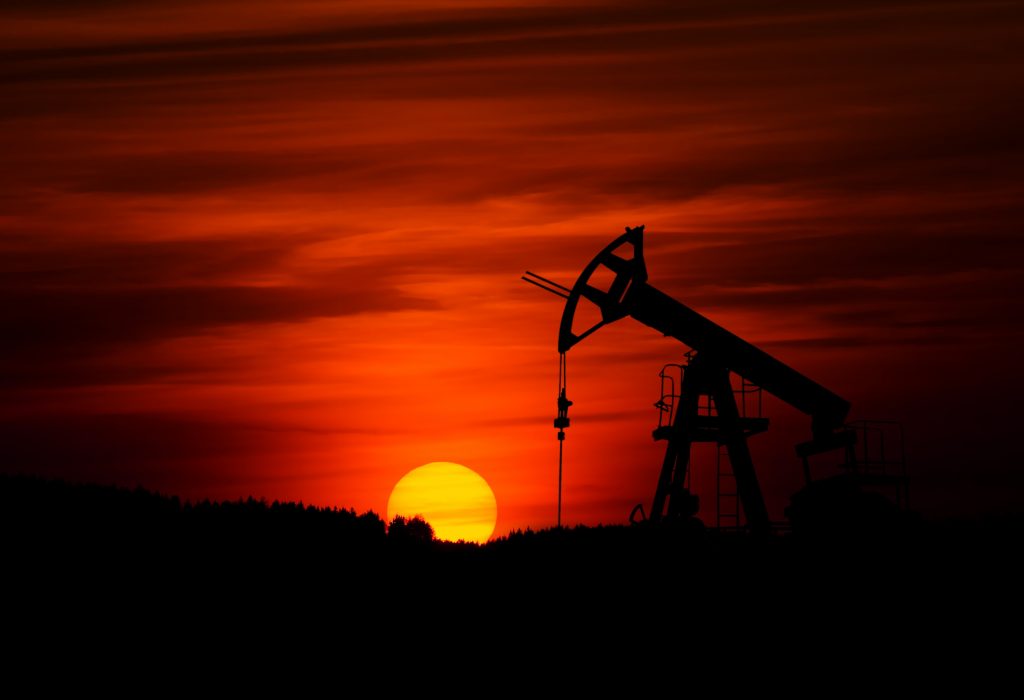 In this article, the authors examine the process of implementing the Gulf Cooperation Council’s Common VAT Agreement and look at the efforts by Saudi Arabia and the United Arab Emirates to introduce their VAT legislation on January 1, 2018.

Traditionally, the governments of the GCC countries have relied heavily on revenue from natural resources. A protracted period of low prices has challenged that revenue model, leading the GCC countries to consider alternative, stable financial resources to meet the spending needs of the states.

The agreement, titled the Common VAT Agreement of the States of the Gulf Cooperation Council, sets out the basic tenets that the six GCC member states will follow as they introduce the VAT. Thus far, only Saudi Arabia and the UAE have actually issued and published legislation. In the UAE, the publication of the VAT executive regulations is pending, with the VAT treatment of free zones being among the controversial measures that will substantially complicate transactions in the UAE.

The member states typically seem to adopt a practical approach toward complying with GCC agreements. The agreement itself has undergone changes since 2009. Different advisers have contributed to the drafting — in particular, the “Big 4” accounting firms — affecting its structure and wording. While many attorneys in continental Europe also specialize in VAT, in the Anglo-Saxon world taxes are usually viewed as the realm of accountants. Accountants were the main participants in the drafting of this legislation.

Roots in the EU VAT Directive

The agreement was loosely based on the EU VAT directive (2006/112/EC), but it does not strictly follow that model. For example, the agreement does not have rules about tour operator margin schemes, nor does it contain triangulation rules allowing party B in an ABC transaction to avoid registering for VAT in the country of arrival.

The agreement does not take into account the latest version of the European VAT directive. For example, the rules regarding the short- and long- term lease of vehicles that entered into force in the EU in 2013 (Directive 2008/8/EC of February 12, 2008) are not taken into account; neither are provisions on vouchers (Directive 2016/1065 of June 27, 2016). Those are just two examples of rules targeting both legal uncertainty and VAT fraud that are not in the agreement. The two states that have issued VAT legislation have not undertaken any steps to incorporate these changes in their domestic legislation, even though their fiscal sovereignty would definitely allow them to do so.

Likewise, the agreement fails to take into account amendments made to improve collection of VAT from non-established suppliers in the EU. There is no equivalent of the mini one-stop shop in the GCC. The mini one-stop shop is strongly supported by businesses because it substantially simplifies the compliance burden for companies reporting in multiple jurisdictions. Suppliers without prior establishments in the GCC will likely regret that the invoices for their Saudi Arabian turnover need to be in Arabic. Those suppliers also face practical issues with registering for VAT purposes.

Of course, the agreement also does not consider the recent proposals made by the European Commission to amend the VAT directive to tax cross-border supplies of goods and services and to hold the seller liable for the payment of VAT.

The GCC also missed the opportunity to enshrine rules into domestic law for the calculation of input VAT deductions for businesses that have income that is out of the scope of the VAT (such as receiving dividends or subsidies). This is a hot topic before the European courts. The domestic laws of both the UAE and Saudi Arabia have similarly failed to address and solve this issue.

Many of the concepts in the VAT directive and the GCC’s agreement are derived from European civil law. However, in Saudi Arabia there is no codified civil law, and in the UAE there is also only partial legislation. This means that applying EU concepts of property and property transfers to the GCC for VAT purposes may not be straightforward.

Likewise, European concepts do not take into account Islamic financial instruments, and the agreement is silent on the VAT treatment of Islamic finance. The most important characteristic of Islamic finance instruments is that they respect the religious rule that charging (excessive) interest is forbidden. The option chosen seems to

be to simply apply the VAT concepts to Islamic financial products and to pretend that they are non-Islamic products. However, this does not always lead to a desired result. For example, in the remortgage or refinancing market, it could suggest that property is sold several times because the title changes hands multiple times.

The agreement does contain an interesting provision regarding the use of an electronic services system to match intra-GCC supplies of goods and services. This is the real-time equivalent of the European sales listing, and it offers interesting opportunities to combat VAT fraud between the GCC member states. Indeed, it may offer a better alternative for fighting cross- border VAT fraud than the recent proposals by the European Commission to tax cross-border transactions. Regretfully, the electronic services system will not be working on January 1, 2018.

Domestic VAT Legislation in the GCC

The six member states of the GCC are supposed to follow the principles of the agreement when drafting their own domestic legislation. The two member states that have already published their VAT legislation, the UAE and Saudi Arabia, have taken different and noteworthy approaches in their drafting.

Saudi Arabia has taken a fairly unique position on the legal value of the agreement itself. Based on the principle of legality, which is codified in article 20 of Saudi Arabia’s Basic Law of Governance, a tax should be imposed by law. Saudi Arabia has decided, however, that the best way to integrate the contents of the agreement into domestic legislation is by referring to it, a very uncommon legal technique. Because taxation is a sovereign right, a treaty usually limits the powers of a nation to tax. For example, a double income tax treaty limits (among other things) a state’s power to withhold taxes. A treaty cannot constitute the basis of domestic tax legislation. The Saudi approach also creates a complicated situation for the taxpayers because they must consult three legal instruments at the same time: the agreement, the law, and the executive regulations.

The UAE’s legal technique is not unique. However, the wording of its legislation deviates substantially from the agreement and, confusingly, it uses very different wording than the agreement. For example, “exports of services” sounds off-tune for many European practitioners.

How to Interpret and Police the GCC VAT

Another challenge is that there are no interpretation rules for the agreement. These should be drafted. An example of a common rule is “in dubio contra fiscum” (loosely, “when in doubt, don’t tax”), which entails that whenever there is doubt about the application of a fiscal provision, the taxpayer’s interpretation will be followed. Another common interpretation rule is that taxes should be the exception, not the rule. Therefore, any imposition of tax should be interpreted strictly because it constitutes an exception to the right to property. There is no preamble and no published drafting history that could help guide interpretation of the agreement. Further, the meeting notes of the GCC are not published, and there are no preparatory parliamentary materials or other works to fall back on. The same holds for the domestic legislation.

Also, the agreement does not foresee a real instrument for policing its rules. There is no international court that will rule on differences in interpretation. There is an article pertaining to dispute resolution, which suggests amicably resolving any disputes and potentially resorting to arbitration.

The changes triggered by the introduction of a VAT in the Arabian Gulf region are massive. Failing to follow regular drafting principles and using relatively unclear terminology causes confusion and will hinder efforts to achieve compliance.

Substantial differences in domestic legislation do not benefit the taxpayer that is active in multiple countries. Those differences are just one example of the consequences and complexity involved in introducing tax legislation in a region that has limited experience with taxes. The next round, including the VAT laws that will be adopted in the rest of the GCC countries, should take lessons from the previous experiences. Hopefully, the tax authorities that are implementing the VAT on January 1, 2018, will also be open to making amendments after the implementation.

Thomas Vanhee is a partner with Aurifer Middle East Tax Consultancy in Dubai, and Misfer Aldheem was a legal advisor with the General Authority of Zakat and Tax of the Kingdom of Saudi Arabia. The Authors would like to thank Tax Notes International for having given their permission to publish the article.