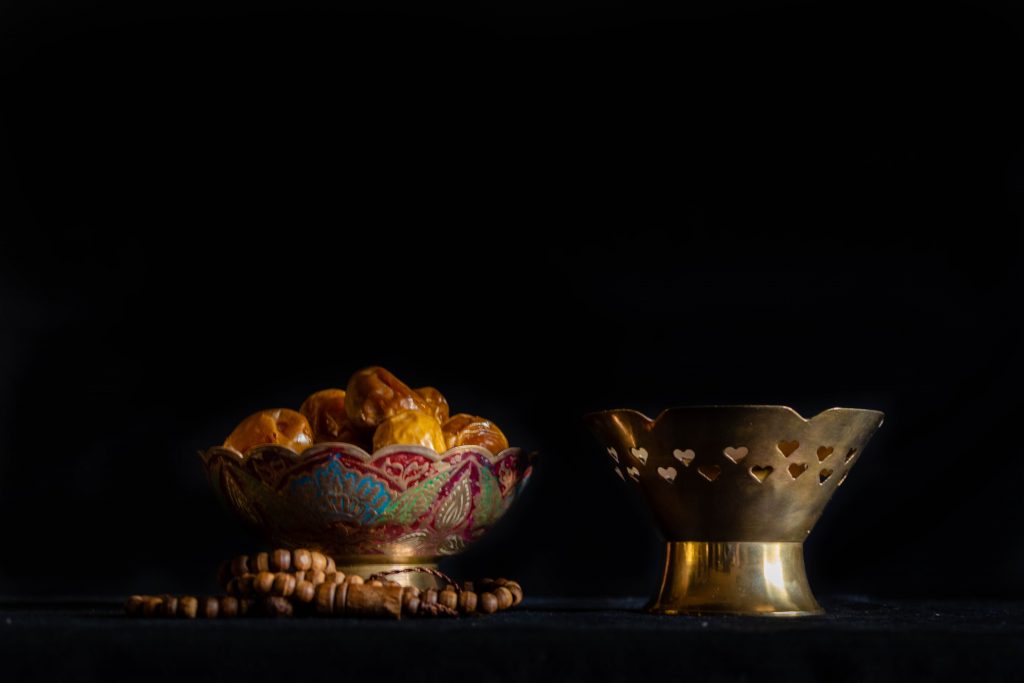 Ten days to go before the KSA Tax Amnesty ends

COVID19 had a profound impact on economies globally. KSA responded to the impact by increasing the VAT rate from 5 to 15% and take a number of economic measures to stimulate the private sector. The KSA tax authority, the General Authority of Zakat and Tax, also took a number of initiatives.

The GAZT initiatives contained several measures in respect to Zakat, CIT, VAT and Excise Tax. They included amongst others deferrals of import VAT, and additional delays to submit tax returns. One important feature though was that it contained a Tax Amnesty.

The Tax Amnesty is essentially a penalty waiver program under which tax payers can correct their position without being penalised. Such programs have proven to be hugely successful in other jurisdictions .

The initial deadline to make use of the Tax Amnesty was 30 June. Many tax payers took advantage of the deadline and managed to disclose their positions without penalties.

The deadline for the Tax Amnesty was subsequently extended to 30 September 2020 and is now set to expire in 10 days. It is likely that this is the last chance to benefit from this initiative, before GAZT steps up compliance enforcement.

Under the Tax Amnesty, all Zakat, CIT or mixed Zakat and CIT paying entities would not be penalized for any failure to file, pay, or register late, provided they correct their positions before the end of the deadline and pay the taxes due.

Some important penalties are for example:

Given the impact of the latest Ministerial Decision amending the Income Tax By-Law , the Tax Amnesty has gained in importance. The change applies retroactively to 1 January 2020.

The amendment to the By-Law removes the limitation to consider a KSA company up to the second level of indirect ownership to determine its liability under Zakat or CIT. Such structures were already controversial and looked at closer by GAZT. It considered that in some cases tax payers “manipulated” share holdings to unlawfully obtain a (generally lower) Zakat liability instead of CIT. It treated such cases as tax evasion.

Disclosing such a structure and paying the dues without penalties can only be done anymore for the next 10 days. The same holds for any other situation of non compliance in KSA.

Tax payers should act now, before GAZT steps its enforcement once the Amnesty Period ends.

Get in touch with our KSA tax team via thomas@aurifer.tax or faisal@aurifer.tax to know more.