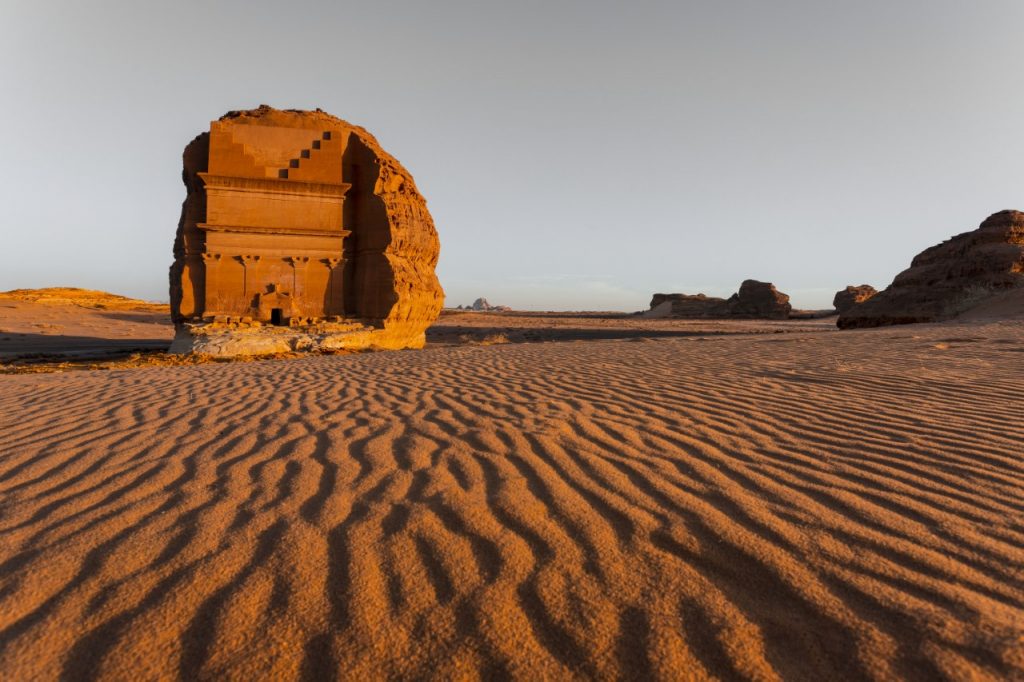 Tax in the GCC – An accounting or a legal matter?

This is a write up in respect of an event held by Aurifer and its partners earlier this year. We polled 25 tax directions in regards to the tax function in the GCC, its current status and perceptions.

Ever since being part of the team that prepared the introduction of VAT in KSA in 2017, participating in the drafting process, I have been amazed at how things have developed since then. Before 2017, the Gulf Cooperation Council States barely had tax practitioners, when compared with mature jurisdictions.

While matters have changed much, the GCC has not evolved yet into a mature tax market. This shows for example, in my view, in the disparity in salaries offered, in how there is no relation between the size and complexity of the business, and the number of tax people employed by the business.

Upon the introduction of VAT, the large demand drew many interested people. Many firms started dedicating themselves to VAT. There were the usual suspects, i.e. the big4 companies. There were a few law firms which dipped their toes in the water, a few challengers and a whole range of businesses trying to cater the market, usually small .

Conspicuously, there are massive differences in the market, from a big4 partner charging USD 1,000 an hour to price challengers trying to access the biggest names in the market for hourly partner rates as low as USD 150. One can attribute that to immaturity in the market, but I expect this to continue, as there is a regional cost sensitivity, and the offer from the subcontinent to take on outsourced services is ever present.

This fragmentation shows in the hiring market as well. There are extreme differences in what is offered to tax people. According to Indeed, the average base salary for a tax director is AED approximately AED 31,000 (https://www.salaryexpert.com/salary/job/tax-director/united-arab-emirates/dubai). According to Payscale, for the same position, the average yearly salary is AED 590,000 (approx. AED 49,166 per month).

At the lower levels, we see the same disparity. One ad offers AED 6,000-8,000 per month for a “VAT auditor” with at least one year of experience. The same outfit offers AED 3,500 for an “Excise Tax Auditor”. Another one is for an “Accounts Executive” and offers AED 2,400-2,800 per month, and asks that the applicant is “updated with FTA rules and regulations”.

Businesses have struggled identifying the right place for the tax function, the right role and responsibilities, and also the right remuneration.

One of the questions is for example whether the tax function should sit with the Finance Department, or with the Legal Department. The tax function is naturally at the intersection of a number of functions, as it needs to deal as well with the Logistics department and IT.

How much Legal work does the tax function do?

How much Accounting work does the tax function do?

The Tax function should guide the internal accountants in respect of the preparation and filing of tax filings, whether it is VAT returns, Economic Substance Returns, Corporate Income Tax returns, Country by Country reports, etc.

What do you need to start the tax function? Do you require an expert in CIT, VAT, or Transfer Pricing? Do you need an all around person? Do yo need an accountant, a lawyer or otherwise? Accountants can’t read and lawyers can’t count, right? The balance is sometimes delicate, but getting it right means getting your tax function right, which is important.

Results of our survey with in house tax directors

Who better to ask these questions, than the tax directors themselves? We asked 11 polling questions to 25 in house tax persons. Some of the results, may surprise you, others may not.

All attendees agreed and one had no opinion. Perhaps this shows a certain level of immaturity in the market, or just basic human need for recognition.

Question 2 The Tax Function in the GCC is undervalued in terms of its remuneration.

88% agreed with this statement. Surprisingly enough, one person disagreed. How much of this is attributable to a wish to make more, versus the undervaluation inside a company of the function, is hard to say.

Question 3 The Tax Function should be handled by who?

60% of respondents indicated that the Tax Function should be handled by a combination of Accountants, Lawyers and Economists. 32% said the Tax Function should be handled by an accountant. When the EU VAT system gained in considerable complexity in 1993, a similar way of thinking was present in the minds of companies. Tax was an accounting matter. With time, the tax departments started to develop independently.

Question 4 The tax function should report to who?

88% stated the tax function should report to the CFO. 8% said to the CEO and 4% to the Chief Legal Officer. This seems to be aligned to the current structures in many companies.

Question 5 The bigger the company, the more people the tax team should have

Question 6 The key driver of a Tax Function should be

88% responded the driver is to support the business in the most efficient way. 12% answered it was to minimize disputes. No respondent answered that it was to maximize tax savings. That is perhaps indicative of a low amount of tax planning being conducted.

Question 7 Filing VAT returns should be handled by

Question 8 Why do I outsource work ?

Question 9 Consultants are worth their money

60% agreed here, while 20% disagreed, and the rest had no opinion. The question obviously does not allow for great subtlety or explanation, but it is nonetheless interesting to note the outcome.

Question 10 When I select a consultant, my criterion is

32% answered previous experience, the same amount replied trust, and 28% replied that the main criterion is value for money.

88% of respondents expects the differences to level out in the long run. 12% expects that the GCC will always remain a jurisdiction of stark differences.

What did we get out of the poll?

Consultants are worth their money and are selected on previous experience, trust or value for money. Consultants are mostly appointed to have a second pair of eyes. The respondents mostly expect salary differences to level out in the long run. They like to handle VAT filing in the tax department, and consider that the role of that tax department is to support the business in the most efficient way. The bigger the company, the more tax people, and they want to be accountable mainly to the CFO. Tax directors feel undervalued in terms of their remuneration and underestimated.