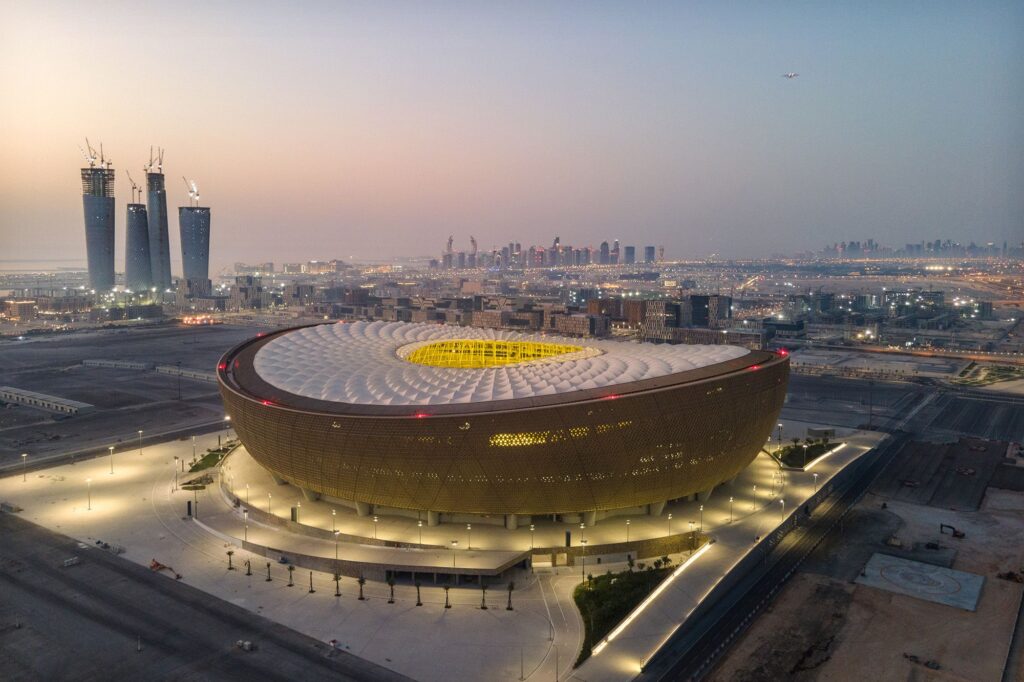 International sports bodies typically insist on obtaining widespread tax exemptions as a precondition to awarding the hosting rights to a bidder. This also applies for events organized by the Fédération Internationale de Football Association (FIFA). FIFA’s biggest event, the Football World Cup, will kick off later this month in Qatar.

Obtaining tax exemptions is such a sensitive topic for sports organizations that there have even been instances where the events have entirely moved to another country because a country was unable to grant the exemption. For example, the T20 Cricket World Cup was moved from India to the United Arab Emirates (UAE) and Oman last year because the Indian Government did not offer the exemptions in time.

In Qatar, even though Qatar has Free Zones, only the Qatar Financial Centre (QFC) issues its own tax framework. It applies next to the general tax framework applicable in the rest of the State of Qatar. We will be looking at these frameworks in this article.

The most comprehensive exemption benefits are provided to FIFA itself and its affiliates (whether residents or non-residents). They are totally exempt from any taxes.

Contractors are granted a limited exemption to the extent of all taxes on import, export or transfer of goods, services and rights related to the activities of the World Cup, if the goods are imported for their use by:

Individuals employed or appointed by the following, are also exempt from individual taxes on payments, fringe benefits or amounts paid or received in relation to the World Cup, until 31 December 2023:

An Exemption from Excise tax is to be obtained by way of refund, by providing documents like purchase invoices and bank details.

For exemptions granted by the General Tax Authority (GTA), there is no requirement to register with the GTA. Instead, FIFA (through the Supreme Committee for Delivery and Legacy (Supreme Committee)) prepared a list of exempted entities and individual, containing data such as the nature of contracted works, term and value of the contract, and the residency of the contracting party.

The Supreme Committee then provides the GTA the relevant documentation (Articles of Associations of companies, addresses of individuals etc.) in regard to the organisation or individuals for whom the Tax Exemption is applied.

For claiming customs duty exemptions with the General Authority of Customs (GAC), (and unlike the procedure with the GTA), the claimants need to register with the GAC.

Here too, FIFA approves the list for the Supreme Committee to provide to the GAC to entitle those entities to exemptions from customs duties and fees.  Based on this list, the GAC provides the listed entities amongst others with facilities in regard to electronic customs clearance.

In this regard, the GAC also earlier this year launched a ‘Sports Events Management System’ to facilitate customs procedures during sporting events, including the World Cup. This system provides electronic services for the clearance of goods, including easy registrations, accelerated customs procedures, and the inclusion of a special unit to facilitate approvals for incoming shipments.

There may be some interesting questions on the applicability of the Ministerial Decision, including:

The QFC in its Concessionary Statement of Practice (Statement) explicitly provides that a QFC entity which is a:

The major conditions for such QFC entities to claim the exemption are as follows:

The potential activities that can be developed in the QFC are limited, and therefore not all types of businesses can set up in the QFC.

No VAT – No VAT Exemption

Even though Qatar is a part of the GCC VAT Agreement and committed to implement VAT in the same vein as its neighboring countries of the UAE, Kingdom of Saudi Arabia (KSA), Bahrain and Oman have done, it has not yet enacted any legislation.

Therefore, there is currently no need for a VAT exemption for the World Cup. Who knows, VAT may be introduced shortly after the organization of the World Cup?

Exemptions Worth the Trouble?

Granting tax exemptions for international sporting events are sometimes controversial. The public in some hosting countries do not always believe they receive a return on investments from the event. While Qatar has spent substantial amounts of money on the construction of infrastructure, the effect of the tax exemptions is rather limited, and at least for Qatar, it seems to have been worth the investment. In any case, the exemptions are a precondition, without which a country cannot bid. After the UAE had hosted the FIFA Club World Cup a number of times, Saudi Arabia will now be looking at hosting the Asian Winter Games in 2029. Those countries have given similar tax concessions to the international organizations managing the events.

For future possible events in the UAE, it will also be interesting to see how the sporting organizations and the tax authorities will deal with the Corporate Income Tax (CIT) which is to be introduced in the UAE in June 2023. The relationship may be anything between an unbridled and full-fledged exemption (if the UAE is willing to do so), or it may lead to rather interesting tax claims (like the Formula 1 case on Permanent Establishment (PE) in India a few years ago, which was decided by the courts in the tax authority’s favor). Time alone can tell.