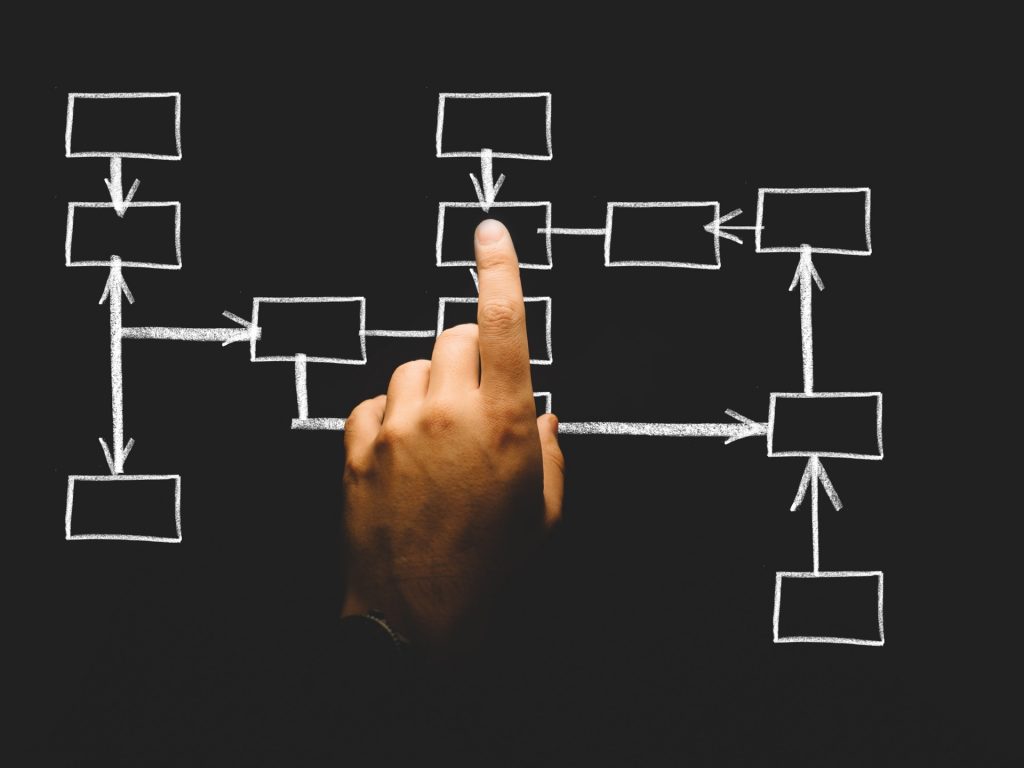 Early 2010’s, following the financial crisis and multiple tax scandals, such as the Panama papers and LuxLeaks, the BEPS initiative was launched by the OECD and the G20. The BEPS initiative is a set of international recommendations meant to prevent Base Erosion and Profit Shifting (international tax avoidance).

As part of the BEPS initiative, Transfer Pricing (TP) rules were put on the agenda worldwide as a means to avoid tax evasion. The first detailed and comprehensive TP rules were designed in the 1990’s. The US published regulations in 1994 and the OECD published guidelines in 1995.

Saudi Arabia is member of the G20 and was expected to adopt a comprehensive set of rules to tackle tax avoidance through transfer pricing rules. Recently, it published draft By-Laws on Transfer Pricing. This draft remains available for public comments till 9 January 2019.

What is a transfer price?

A transfer price is the price agreed between entities of a same group for their internal transactions (‘controlled transactions’). It targets the relocation of profit within the Group: one entity located in a tax haven invoices its supplies (services or goods) at an artificially high price to another entity located in a high tax jurisdiction, successfully decreasing its taxable base.

In order to avoid this artificial profit shifting, the transfer price is required to comply with the arm’s length principle. This principle requests that the controlled transaction price is determined as if the transactions were made between unrelated parties.

The draft determines the applicable methods and documentation inspired directly by the OECD guidelines and BEPS reports.

A transfer pricing method other than the ones above can be adopted, provided the taxable person can prove that none of those methods provides a reliable measure of an arm’s-length result.

In line with the OECD recommendations, KSA requires:

In addition, it requires a ‘Controlled Transaction Disclosure Form’ to be submitted on an annual basis along with the income tax declaration (no threshold applies).

The draft By-Laws draft do not mention the language in which the documentation is to be maintained and filed. However, since the documents are to be submitted together with the income tax declaration, it is likely that TP documentation will have to be in Arabic as well.

It is important to note that these obligations are already applicable to fiscal years ending on 31 December 2018. This implies that the concerned companies must start preparing the required documentation. The latter must be ready within 120 days following the end of the fiscal year, i.e. by the end of April 2019 for the first concerned MNEs.

The draft contains certain exceptions for maintaining the Local file and the Master file. Are exempted from these obligations:

Where the price is not at arm’s length, GAZT can adjust the tax base accordingly. This can result in a higher tax liability if part of a tax deduction is rejected or if it considered that the KSA entity should have charged a higher price to its foreign affiliate.

GAZT can also be informed of any TP adjustments made in another country, on a controlled transaction made with a KSA resident, if a treaty is in place with this country. GAZT can ensure the changes by the foreign authority are in line with the arm’s length principle. GAZT can subsequently make the appropriate adjustment to take into account the increase in the taxable base by the foreign tax authority.

An APA can safeguard companies against tax reassessments, as it provides for an agreed transfer price by the Tax Authority regarding specific transactions.

The draft By-Laws do not currently provide for an Advance Pricing Agreements (APA) procedure. We may expect some guidelines from GAZT concerning this matter.

GAZT has been working on TP for many years and is well prepared to enforce the new TP requirements. A specific tax unit, with experienced auditors, has been created to guarantee the correct implementation of these laws.

The draft By-Laws do not foresee penalties in case of non-compliance. However, it is highly likely that the common penalties relating to corporate income tax would apply. We expect more guidelines soon.

Impact on the GCC

In addition, GCC affiliates with a KSA headquarter will have to prepare a local file describing their own transfer pricing policy for the transactions with their KSA related parties. Important accounting information will also have to be gathered and transmitted to the KSA headquarter to be compiled in the CbCR.

Concerned entities must start to plan immediately. Practically this does not only encompass preparing the documentation. Companies must also keep evidence of the invoiced work, especially when intangible (e.g. management fees might be requested to be evidenced by proof of rendered services: announcements of internal seminars, memoranda, presentations, emails…). This implies to retain all data regarding intra-group transactions and to draft and maintain the required documentation or information and keep it up to date.

Finally, these new KSA By-Laws open the door to the implementation of TP rules in the other GCC countries, and notably in the UAE. The UAE committed to introducing a CbCR by joining the BEPS Inclusive Framework earlier this year.