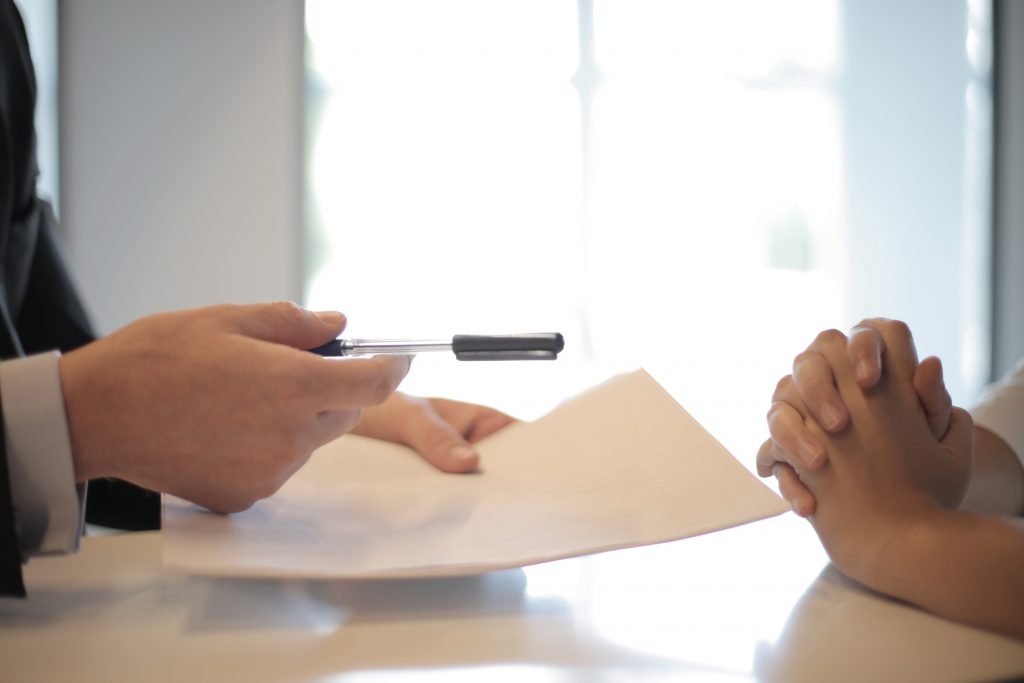 Is tax insurance used much in the Middle East?

What is Tax Insurance and why use it?

Planning and protecting for tax risks identified during the due diligence process through the purchase of a specific insurance product has become increasingly commonplace in the last five years. Indeed, the tax insurance market has grown significantly year-over-year, and it is estimated that over $100 billion of specific tax risk was insured globally in 2021. This, of course, is in addition to those unknown and unquantifiable tax risks that are covered by warranty and indemnity (W&I) policies that are now standard in most transactions and, notably, in private equity, real estate, and infrastructure mergers and acquisitions (M&A).

Despite the booming market globally, there are still several regions where the tax insurance market has yet to take off, including the Middle East, even though M&A activity in the region is buoyant, with more than 650 transactions completed in 2021 and a combined deal value of close to $90 billion. Admittedly, there are several contributing factors, with the most significant being the fact that, historically, the tax regimes in the region have been extremely limited or non-existent and unpredictable. However, this position has been evolving steadily in the last 48 months with the introduction of value-added tax (VAT) and excise tax and is now accelerating following the announcement of the BEPS 2.0 implementation, and the ensuing implementation of Pillar 1 and 2. Most recently, we have seen the United Arab Emirates (UAE) announce that they intend to introduce corporate tax at a rate of 9 percent from June 2023.

While there is every intention for the newly introduced corporate tax regime in the UAE to be simplistic and straightforward, the continued presence of free trade zones, in which corporation tax will not be levied, and other issues add uncertainty and opportunities for abuse. As a result, the expectation is that the legislation and supporting guidance will quickly grow and the level of complexity will increase. In the context of M&A transactions, this will likely increase those instances in which significant tax risks may be identified and need to be handled.

Why Is Specific Tax Insurance on the Rise?

Specific tax insurance is especially popular in a competitive auction process as it allows a potential purchaser to protect themselves from the risk identified, in the event it unwinds to a cash tax liability, while ensuring their bid remains competitive as they will not need to request a price adjustment or contractual protection such as a warranty or indemnity. Such price adjustments or contractual protection may make a bid less attractive.

Vendors are also in favour of it as it mitigates value lost through purchase price adjustments for risks that may never materialise and/or lowers the risk of having funds tied up for long periods in escrow or set aside to cover potential indemnities should they be triggered in the future.

There are other strategies to manage risks, such as:

What is the Purpose of W&I Insurance? The purpose of a W&I policy is to protect against risks that are unknown at the time a deal is complete. In doing so, the seller is able to access the sale proceeds immediately rather than, as stated above, have any amount placed in escrow or price-chipped. Meanwhile, the buyer is protected as it can recover any unknown tax-related loss directly from the insurer. In return for providing the W&I policy, the insurer will expect a premium to be paid in return for the risk they are taking on. The size of this policy will depend on a number of factors such as the jurisdictions in which the relevant company operates and the level of due diligence carried out in relation to it.

Typically, the insuring party will want sight of the tax due diligence report and will raise a number of questions with the report preparer to clarify any points of uncertainty and understand the level of work that has been carried out, together with any limitations to the scope. Following this process, they will indicate the expected premium to insure the warranties and indemnities package. The process can be quite extensive, especially when large risks are insured.

Who Needs Specific Tax Insurance? In a tax due diligence process, especially given the ever-increasing level of anti-abuse or anti-avoidance legislation, it is not uncommon for a tax risk to be discovered that, while low in terms of likelihood of crystallisation, is significant in terms of quantum.

Naturally, a buyer would not want to be exposed to this amount should it crystallise, but attempting to protect against it through a purchase price adjustment or specific indemnity is likely to make their bid uncompetitive. Alternatively, a buyer may reach out to an insurance broker who will look to find an insurer to underwrite the risk. The underwriter would typically want a piece of work to be undertaken by a reputable advisor to analyse the risk, quantify it and set out the likelihood of it crystallising. Thus, they would look to price the premium for insuring it accordingly. It should be noted that most insurers will cover the cost of defending the risk and interest and penalties arising, as well as the tax liability itself.

Outside of the deal process, a common use of specific tax insurance is to protect against withholding tax risks of repatriating funds from subsidiaries back to parent companies. As a result of landmark case law, tax authorities (in particular those in Europe) are increasingly scrutinising and disallowing double tax treaty benefits of reducing withholding tax if the relevant tax authorities do not believe that the recipient of the repatriated funds has the sufficient “substance” to benefit from the double tax treaty, or it is not the true ultimate beneficial owner of such repatriated funds (the “beneficial owner” test.) The premium for insuring withholding tax risks will ultimately depend on the facts and circumstances, but premiums can range from two percent to eight percent of the potential tax exposure. For those Middle Eastern focused businesses that are aware of tax insurance, it is most likely that they have encountered it in this context.

How Can We Help?

While this market has yet to fully take off in the Middle East, a number of international insurance brokers and underwriters are increasing their presence in the region. As the tax regime in the region develops and, as we predicted, increases in both complexity and scope, we would expect to see tax insurance increase in relevance in the context of M&A transactions.

Aurifer will be co-hosting a webinar with one of our strategic partners in the region, Alvarez & Marsal, to talk our Middle Eastern clients through tax insurance in further detail and discuss how it may apply to M&A transactions in the region going forward. We look forward to seeing you all there. Registrations will open soon. If you wish to already register, drop an E-mail to lovely@aurifer.tax