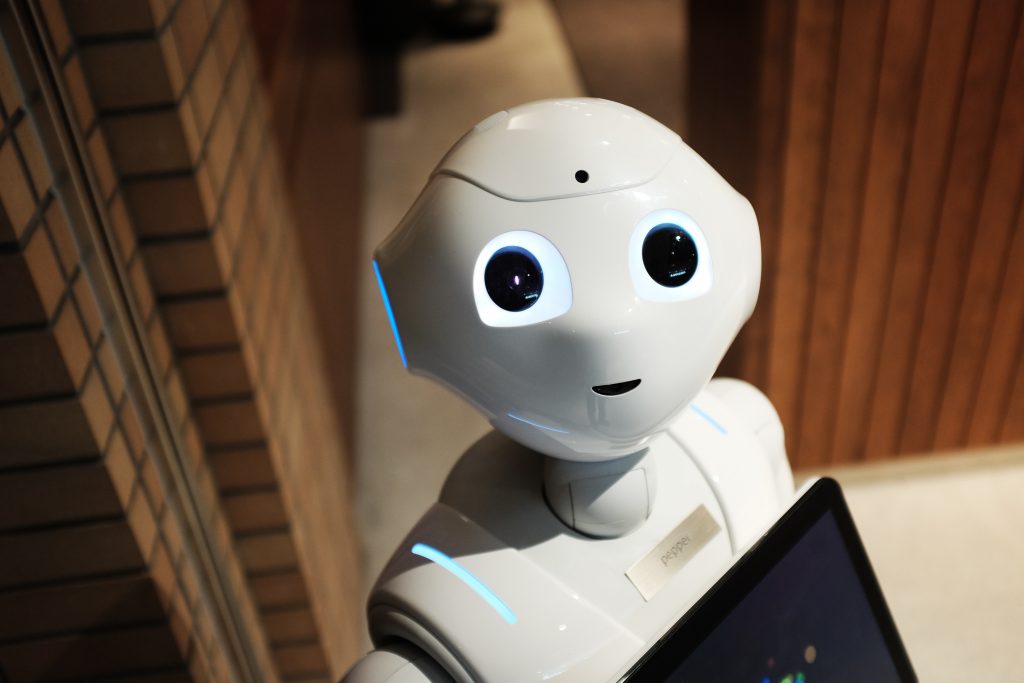 Discovering DEMPE and Tax Trickery in the Gulf

In recent years the Middle East has been investing heavily in Research and Development (R&D). This has resulted in a number of patents being requested and made room for a number of so-called unicorns, like Careem and Jumia.

Although, according to UNESCO statistics, the Arab States and the Middle East are still behind the Western world in terms of R&D spending per capita, the investments in R&D are substantially increasing.

How IP is taxed domestically in the Gulf

The Gulf has a few interesting jurisdictions to hold IP. Two Gulf countries, the UAE and Bahrain, do not levy corporate tax and are therefore attractive tax jurisdictions. The other countries have a less or more developed corporate tax system, often coupled with exemptions if businesses are held by GCC nationals.

The absence of specific IP regimes may not necessarily be a handicap, because of the exemption for businesses held by GCC nationals (which are then sometimes subject to Zakat, depending on the country), coupled with relatively low corporate tax rates (only up to 20% in the case of KSA, the highest rate).

Free Zones in the UAE are zones who can guarantee on the basis of their establishment laws that no corporate income tax is levied on businesses established in the Free Zone (although mainland businesses mostly also do not pay corporate income tax). Some of these Free Zones specifically focus on offering licenses for companies who want to locate their IP in that zone.

VAT, introduced in the UAE and KSA on 1 January 2018 and in Bahrain on 1 January 2019, is only charged at a low rate of 5%. Between licensor and licensee, VAT usually does not constitute any issue, because licensees are generally in a position to fully recover any input VAT.

Given the absence of personal income tax in the GCC states, business owners selling their shares in a business holding IP, will be able to realize a capital gain which will go untaxed.

Because of the above described context, the Middle East can be an interesting tax jurisdiction to license IP to other jurisdictions as a holding jurisdiction.

Due to the ease of relocating IP many businesses did so

There are a multitude of types of planning structures which were being used by businesses wanting to locate their IP in more tax friendly countries.

Some are more straightforward. Belgium has its Deduction for innovation income, France has its reduced CIT rate for IP income, Luxembourg had its now abolished partial exemption for income derived from certain IP rights, to name just a few. Switzerland and the UK had their license box and patent box respectively.

Other tax planning structures required more tax trickery and used amongst others gaps in the international tax framework.

Moving IP can be taxing

According to the OECD, the misallocation of the profits generated by valuable intangibles has contributed to base erosion and profit shifting.

In recent years, under the OECD sponsored BEPS project, the Western world has developed a number of tools to fight this practice (e.g. a nexus approach towards claiming tax credits). More specifically for the Middle East, some States have had to introduce economic substance rules and others adopted transfer pricing rules.

For intangibles, the OECD guidance clarifies amongst others that legal ownership alone does not necessarily generate a right to all (or indeed any) of the return that is generated by the exploitation of the intangible. Group companies performing important functions, controlling economically significant risks and contributing assets, are entitled to an appropriate return reflecting the value of their contributions.

In other words, the OECD guidance specifically targets situations where multinationals relocate their IP into a different legal entity which may not have contributed to the IP.

What BEPS means for IP in the Middle East

The BEPS programme, started in 2013, was developed by 44 countries, including all OECD and G20 Members. It has three main objectives:

– Reinstating the coherence of corporate income taxation from an international perspective
– Putting the substance of the economic activities at the core of international taxation, and
– Ensuring transparency in the global economy.

It resulted in the publication of 15 action plans in October 2015, known as the BEPS package.

Out of the 15 action plans, in January 2016 the OECD prioritized 4 key priority measures. These measures are known as the BEPS Minimum Standards. They constitute the BEPS Inclusive Framework. The four Minimum Standards which had to be implemented are:

We can expect further developments with respect to Country by Country reporting in Bahrain and Oman, and ultimately Kuwait as well.

Other relevant BEPS Actions are Actions 8 to 10, which relate to transfer pricing. More specifically BEPS Action 8 relates to intangibles, of which IP is an element. It is BEPS Action 8 which developed the DEMPE criterion covered below.

Economic Substance in UAE and Bahrain

Bahrain and the UAE, on the account of being NOON tax jurisdictions (NO or Only Nominal tax), and at the risk of being considered harmful tax regimes, have introduced Economic Substance Regulations. Bahrain did so in early 2019, the UAE a bit later in the same year. The introduction of Economic Substance Regulations was a consequence of the implementation of BEPS Action 5.

Economic Substance Regulations focus on a number of highly mobile activities or regulated activities and require businesses to maintain a certain degree of substance. In absence of having such substance, the business can be fined. In addition, the local competent authority (often the Ministry of Finance) may exchange information on the local business with a foreign tax authority. It will therefore flag a risk, which may lead to a tax audit.

One of the activities which Economic Substance Regulations looks at is Intellectual Property. In the UAE, there is even a rebuttable presumption that a business which licenses Intellectual Property does not meet the Economic Substance Test. It is up to the business to meet the DEMPE criterion. We explain further in this article what that DEMPE criterion is.

Transfer pricing in the Gulf

Transfer pricing is a relatively recent concept in the Gulf. Although many countries had a similar provision in their tax legislation requiring that transactions be at arm’s length, some Gulf countries recently introduced more extensive transfer pricing legislation. We explained above that this is a consequence of the OECD BEPS project.

BEPS Action 8 looks at the taxation of intangibles and suggests the use of the below explained DEMPE criterion. KSA, which has the most advanced transfer pricing legislation, has endorsed the OECD’s TP guidelines and therefore also the DEMPE criterion.

DEMPE helps both taxpayers and tax authorities achieve an accurate assessment of transactions to help with the determination of appropriate transfer pricing. By identifying the entities that perform DEMPE functions in a transaction, taxpayers can ensure that they are complying with the OECD’s BEPS guidelines.

The DEMPE functions can be performed by several entities of the group. However, if the mere function of a legal entity is holding the IP, under the DEMPE criterion, it will not be able to claim any profit whatsoever in the tax jurisdiction where the IP is held.

Any income generated as a result of that IP is owned by all the parties that perform the DEMPE functions. So, rather than the IP owner receiving the full amount of the returns generated by the intangible, these instead have to be divided between the relevant parties, in line with each entity’s contribution to the value of the IP.

In other words, if a UAE or Bahraini company solely hold the IP, it will not be entitled to any profit. In addition, if royalties are charged to group licensees abroad, these charges may potentially be considered as not being at arm’s length and therefore nondeductible for the payer.

The Gulf is right in investing more in IP

Government and private backed investment in R&D are increasing in the Gulf. Homegrown IP will more easily satisfy the DEMPE criterion.

Some of the Free Zones may want to consider increasing the requirements for businesses wishing to hold their IP in the Free Zone since a company purely holding the IP and licensing it will not satisfy the DEMPE criterion. On the other hand, the DEMPE criterion offers a real chance for the Gulf to build on its recent experiences as an R&D hub.