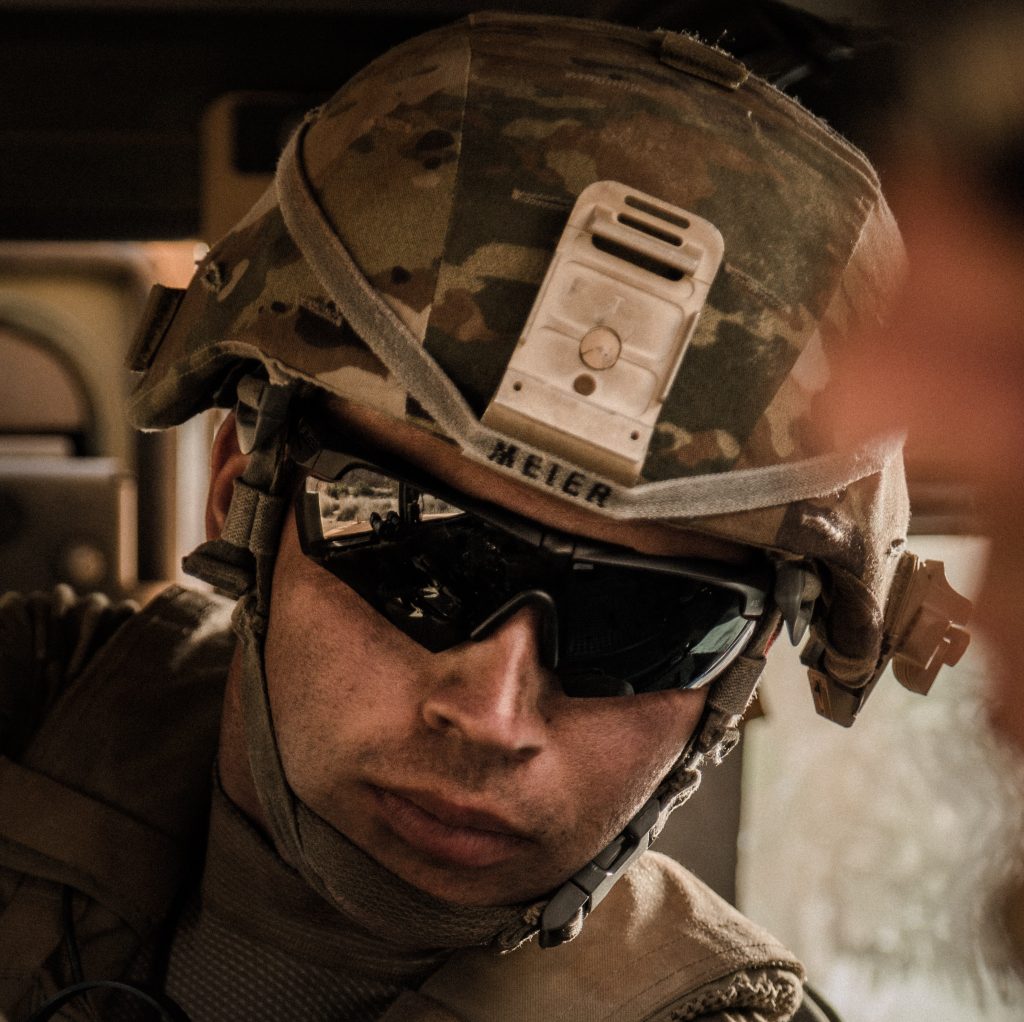 Defense offset programs and taxation in the Gulf

What are offset programs

Offsets are types of arrangements in which the governments procuring from overseas may oblige the suppliers to reinvest some proportion of the contract in their country. This allows the governments of the purchasing country to regain some of the economic benefits that it may be losing as a result of substantial public sector expenditures on foreign products, services and technology.