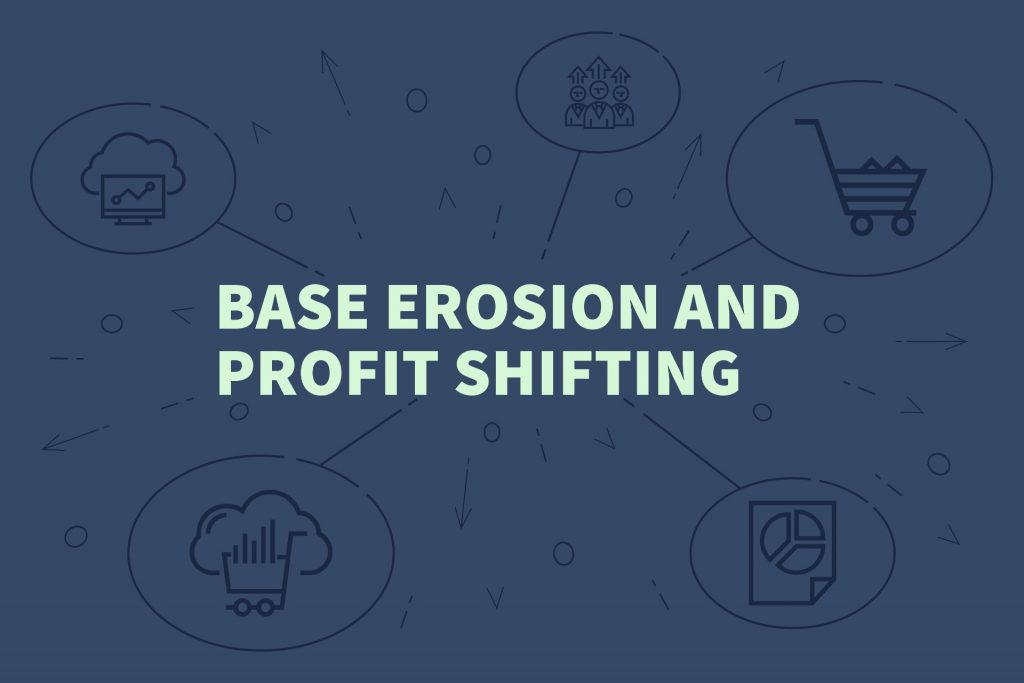 Tax avoidance and profit shifting have resulted in an estimated annual loss of USD 100 to 240 billion of tax revenue worldwide, effectively 4-10% of global corporate tax revenue.
The Base Erosion and Profit Shifting initiative was endorsed by the OECD and the G20 and aims to address and tackle the shortcomings of the international tax system.
In order to achieve more quickly the objectives of the BEPS project, in November 2016 the Multilateral Convention to Implement Tax Treaty Related Measures to Prevent Base Erosion and Profit Shifting (also known as “MLI”) was adopted by over 100 jurisdictions.
The MLI is aimed at bridging the gap between international tax rules and the anti-BEPS measures. It simplifies the previously cumbersome process of renegotiation and amending tax treaties by allowing the MLI to supersede any existing treaties.

Once a bilateral tax treaty has been listed under the MLI, it does not need to be renegotiated for the MLI to have effect, thus avoiding any need for bilateral negotiations. The MLI notably contains a general anti-avoidance principle and specific provisions tackling the circumvention of treaty limitations or treaty shopping.
The MLI will have a worldwide tax impact as its signatories include jurisdictions from all continents. On 29 June 2018 82 jurisdictions had signed the MLI, with a further 6 expressing their intent to sign. The current signatories have listed over 2,500 treaties, already leading up to over 1,200 matched treaties.
The MLI has now achieved the minimum number of ratifications to enter into force. As of today 1 July 2018, the MLI has entered into force in the ratifying countries. As from today, any jurisdiction ratifying the MLI will see it applying as from the date chosen for its entry into force. This will notably be the case on 1 October 2018 in the United Kingdom which ratified the MLI on 29 June 2018.

Direct impact on the GCC
The BEPS Inclusive Framework (“IF”) obliges committed countries to ratify the MLI or to meet its objectives. Being a member of the IF, the UAE, KSA and Bahrain have been working on modifying their tax policies. No GCC State however has ratified the MLI but they are expected to do so in the short run.
With the date of ratification yet undetermined, the consequences for GCC companies might seem far from their concern. However, examining each tax treaty with ratifying and non-ratifying countries and planning for necessary changes to be made is necessary to avoid its adverse effects.
Leading up to the ratification of the MLI, businesses need to estimate costs of compliance, consider possible restructuring in order to continue benefiting from the double tax treaties and assess impacts on future cash flow.
Indirect impact on the GCC
The jurisdictions ratifying the MLI are more likely to scrutinize the treaties and their benefits to ensure there is no abuse, even if the treaty is not covered by the MLI. Therefore, even in absence of ratification of the MLI by any GCC state, the application of its tax treaties might be altered by countries with whom treaties are signed and have ratified the MLI.
Companies within the GCC with subsidiaries or parents in jurisdictions ratifying the MLI should assess all transactions to and from these countries in the light of the tax treaties impacted by the MLI.