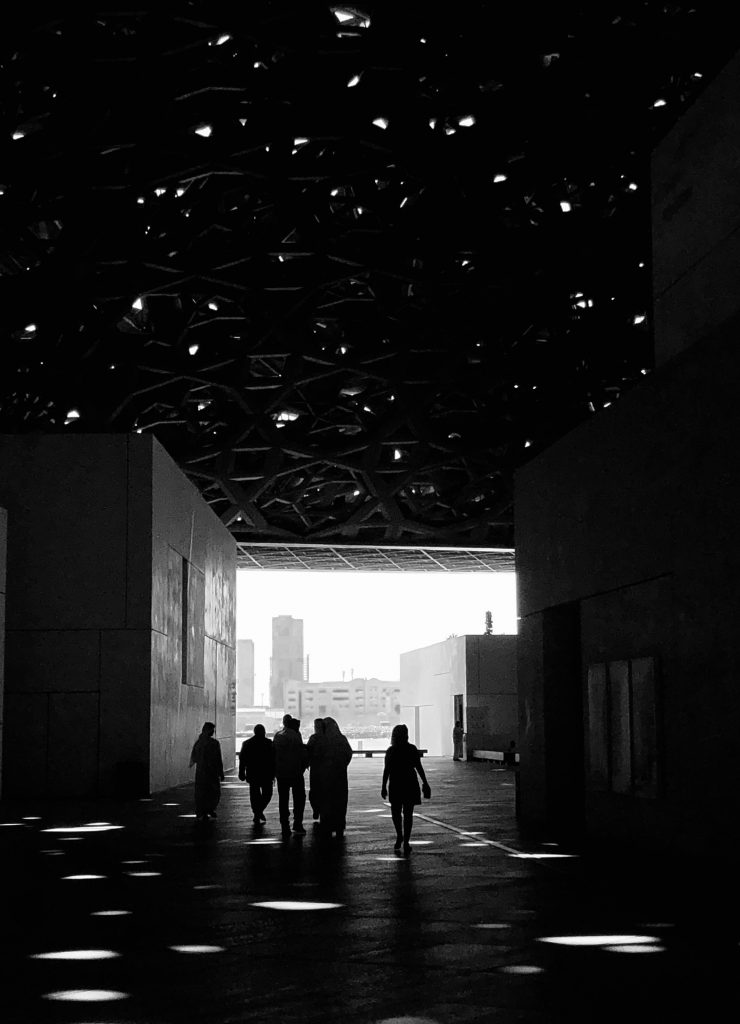 ATAD – another substance tale for the GCC

’t is the season, but not the jolly one. In many European countries it is filing season. A new kid on the block causes additional headaches for European businesses, the Anti Tax Avoidance Directive, or “ATAD”.

One of the provisions of this Directive, which was implemented with effect from 2019 and therefore impacts for the first time tax reporting in 2020 covers a now relatively familiar topic in some GCC countries: substance.

Businesses in scope of the Economic Substance Regulations (“ESR”) implemented in the UAE in 2019 were recently very occupied with their ESR notifications, and potentially filings. In Bahrain the filing of the ESR report was 30 June. The ATAD is another substance tale, but with far more direct consequences.

In the ongoing focus in the EU on fighting tax avoidance, the European Commission proposed a number of anti tax avoidance measures to the Member States to protect the corporate tax base.

One of the measures is one often referred to as “CFC-rules”, or Controlled Foreign Corporation rules. Other measures included provisions to avoid hybrid mismatches, an exit tax for assets moved out of the EU, interest limitations and a General Anti Abuse Rule (“GAAR”).

The ATAD directive had to be implemented in the Member States and have effect from 1 January 2019. This year is therefore the first filing seasons where its effects are reflected in corporate tax filings.

The EU CFC rules are now harmonized between the Member States. However, even prior to the entry into force of the ATAD directive, many Member States had comparable legislation, even going back 40 years (e.g. Germany implemented them in 1972). With the EU CFC rules though, there is now a level playing field.

Subsidiaries in which a parent has a 50% interest (50% of the capital or voting rights, directly or indirectly, or the right to receive 50% of the profits), and which are only subject to low taxation, are considered CFCs.

Low taxation is defined as the actual corporate tax paid by the entity or permanent establishment and is lower than the corporate tax it would have paid had it been established in the Member State of the parent. Member States have some freedom with this provision, e.g. France says it considers a country has low taxation if its CIT rate is lower than 50% of its own rate.

The same principles apply for head offices and branches.

When a business has a CFC, the Member State can either choose to automatically integrate certain types of income (e.g. royalties, dividends, …), or only integrate non distributed income arising from non-genuine arrangements put in place for the essential purpose of obtaining a tax advantage, unless … there is substance (a “substantive economic activity”).

What is the relation with Economic Substance Requirements?

There is no direct relation with the ESR as they were recently introduced in the UAE and Bahrain for which there are notifications to be made and reports to be filed.

However, with the CFC rules ATAD focuses amongst others on the same matter, i.e. substance. Where the ESR requires some compliance and administrative work, the ATAD has a direct tax consequence.

In terms of not meeting the substance though, the consequences under the ESR are lighter. Businesses can incur a penalty. Worst case scenario, their license can be revoked. Worse actually is the notification to the tax authority of the parent, that there is no substance. When they handle Intellectual Property, there may be an automatic notification of the tax authority of the parent jurisdiction.

Insofar as the Regulatory Authorities in the UAE and Bahrain will enforce compliance with the ESR, and they will verify substance with their licensees, there may be some of these inconvenient notifications.

Notifications may trigger tax audits in the country of the parent, and may lead the tax authority to compare the input with the corporate income tax (CIT) return filed. If that Member State has implemented the CFC rules with the substance carve out, and the CIT return does not include the income of the entity, but the notification flagged it as having insufficient substance, there may be an important issue.

The current situation was reminiscent of the introduction of VAT on 1 January 2018. Everyone is an adviser, and there’s a lack of expertise. Likely around 350,000 businesses had to ask themselves the question whether they are in scope of the ESR and whether they need to file. It was a massive exercise, similar to the scale at which the Federal Tax Authority administered the registration for VAT purposes in 2017.

The ESR notification is simple, and therefore some providers offer it cheaply. However, without a proper assessment which thinks about the long term, its consequences can be grave.

Out of complacency adopting a too broad interpretation of the Relevant Activities means that when the Licensee files a notification declaring he is in scope of the ESR in the UAE, he needs to file an ESR report by the end of 2020, related to 2019.

Even though the ESR report may also not turn out to be very extensive in terms of the information to be filled out, it will be much more extensive than the notification. And even though there are penalties foreseen for not filling out the notification correctly, and for not meeting the substance requirements, this is not what businesses should worry about. It is rather the direct tax consequences in the jurisdiction of the parent.

Same cookie, different flavour. The preamble to the ATAD directive mentions a “substantive economic activity”. Member States can choose not to apply the substance rule for non EU countries and use their own rules.

The criterion is not defined in detail, but neither is it in the ESR applicable in Bahrain and the UAE. In those last two jurisdictions, when a business conducts a relevant activity, they are in scope and they need to meet a substance test. In order to pass the test, you must generally show that:

The entities regulating the ESR are in Bahrain and the UAE though, whereas for CFC purposes, the conversation is to be had with the tax jurisdiction of the parent.

Substance is not over

The ESR Filing is done, remains the report. It does not stop there though. The tax policy changes signal an increased attention for substance. The sometimes complicated legal framework in the GCC may therefore also have to evolve. The increased attention in the EU for low tax jurisdictions means that this filing season, the CIT return in the EU has again become a bit more complicated.